A new technology to automate emergency calls in vehicles

eCall refers to automatic or manual calls generated by a sensor inside the vehicle. The call is made to the 112 PSAP, establishing a channel between the occupants of the car and the call takers. The call includes vehicle data: position, direction, and time, providing the 112 call takers with detailed information to reach the accident location. This was possible because of the European standardization of vehicles and technology. Beta 80 has been at the forefront for years in the implementation of a complete eCall solution for PSAPs, taking part in the first Italian project and with installations in various countries. 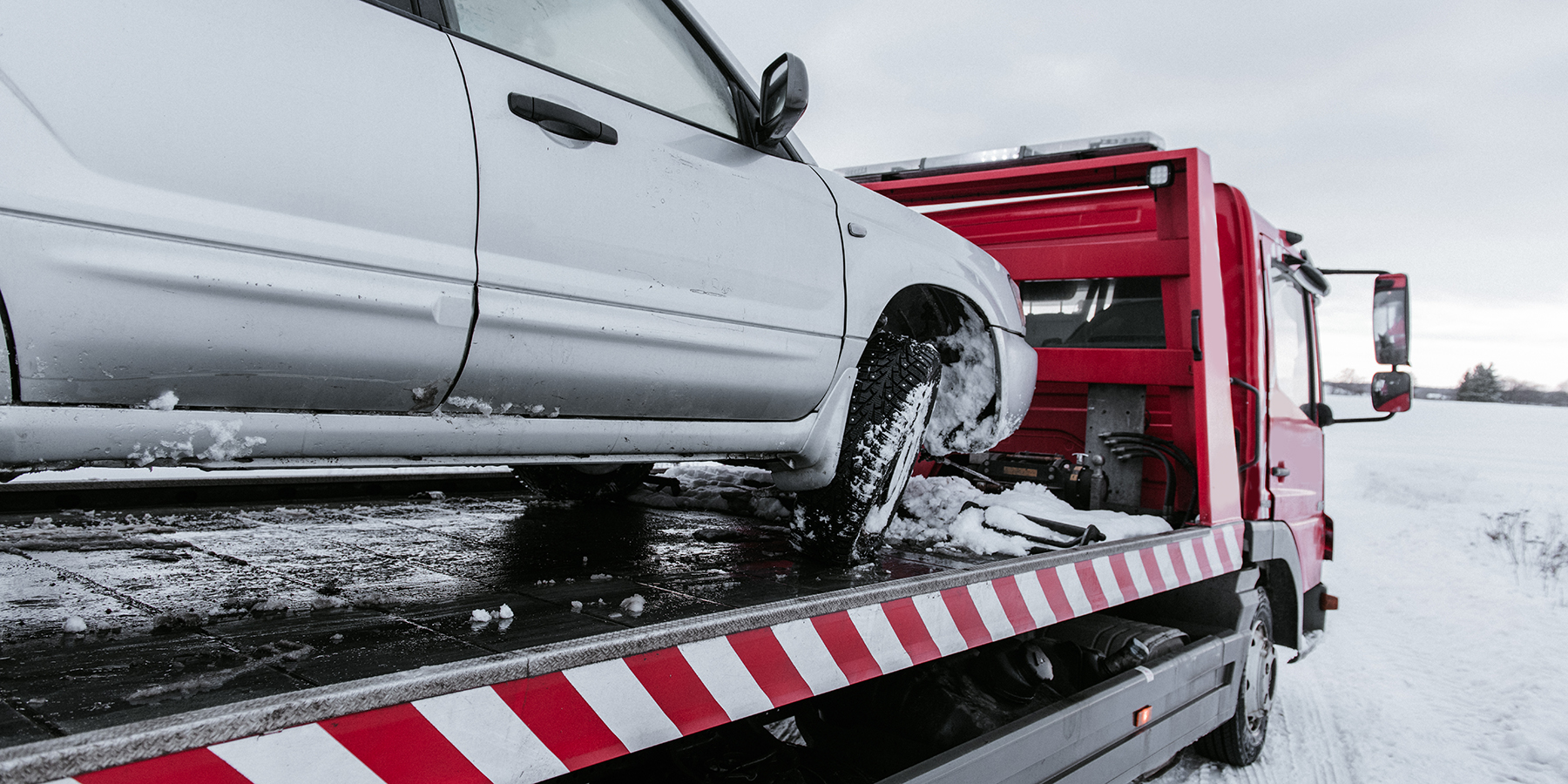 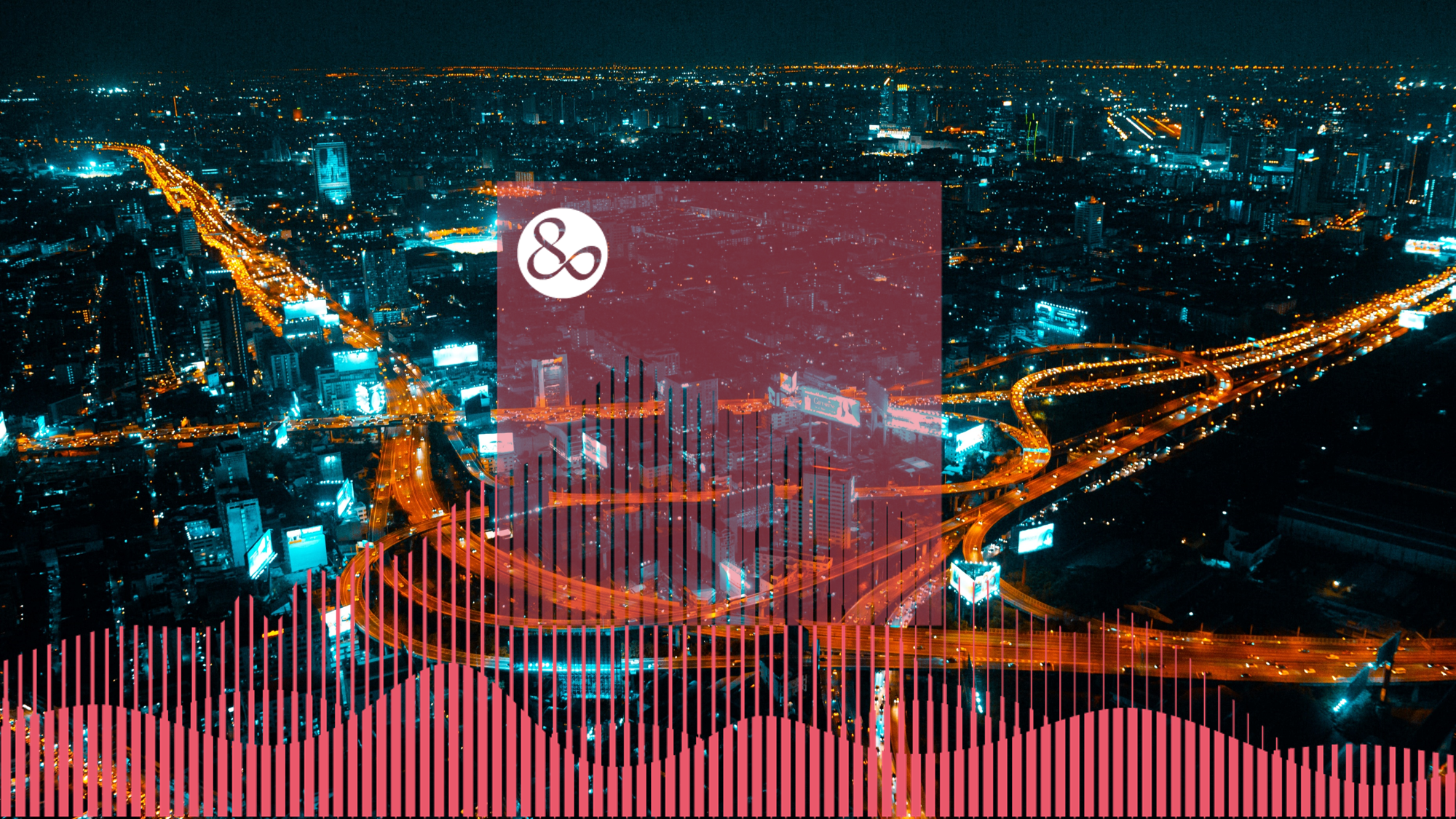 e-Call: from the pilot Project until now

Beta 80 Group is a technology, implementing the Italian pilot project and contributing since 2011 to the European program: HeERO.

Between 2015 and 2017 Beta 80 takes part in the second program: I_HeERO, dedicated to the evolution of eCall and the data exchange methodologies between entities involved in a road accident.

Beta 80 is among the first companies to bring the eCall standard outside the European Union, with its in-band modem to the Abu Dhabi Police in the United Arab Emirates.

eCall: the technology and its roadmap

NG112: how will it improve localization in emergency calls?